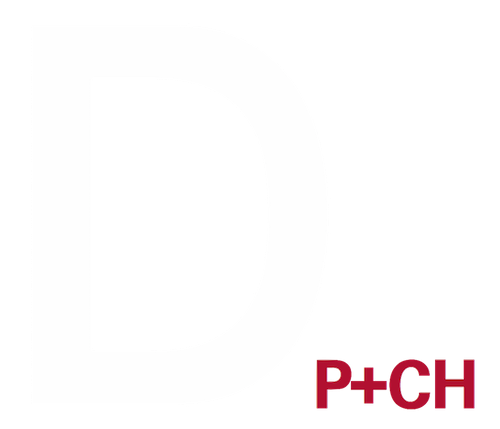 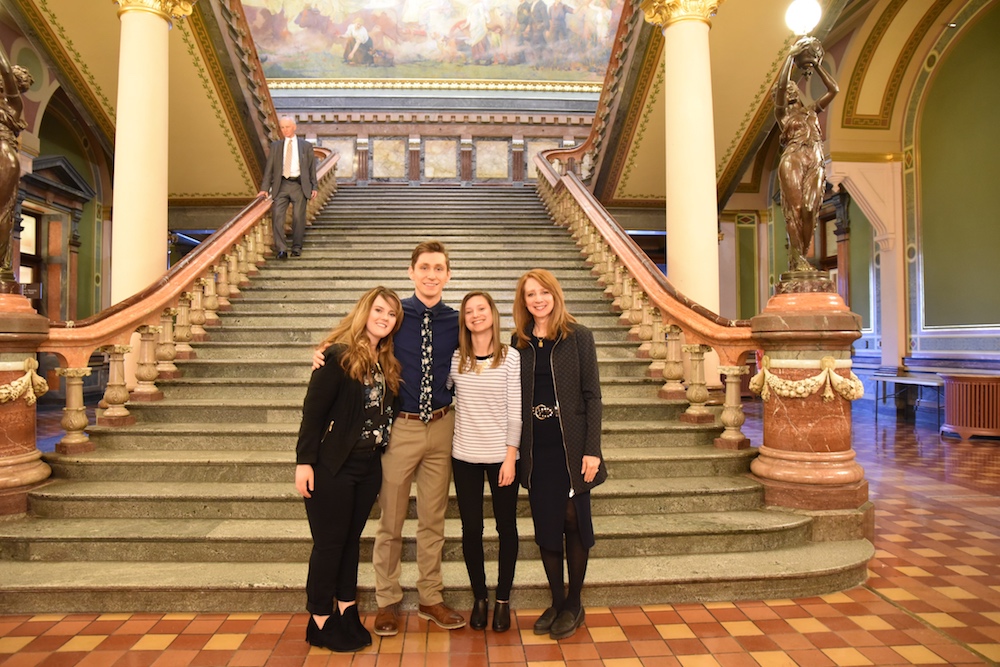 Throughout the state of Iowa, small towns are declining in population due to insufficient employment opportunities. Without intervention to effectively stimulate economic development and lure younger generations back to these communities, the character of Iowa’s traditional small towns and the cultural heritage embodied within them will be increasingly lost to history. With a new program in preservation and cultural heritage, the College of Design at Iowa State University (ISU) is in a unique position to assist community members in the development of feasible concepts to rehabilitate historic buildings and to introduce needed businesses.

Research methodologies included archival research, photographic analysis, client interviews, onsite analysis, precedent studies of the architect’s work, and the development of conceptual rehabilitation floorplans and renderings.  The process included a full day site visit to Britt, Iowa, the examination of period buildings in Clear Lake and Mason City, and extensive programmatic interviews with the President of Britt Group and other members.

Findings reveal the community’s need for a formal dining venue, specialized coffee shop, public ceremonial space, and short-term lodging. Conceptual plans include dining and ceremonial space on the ground floor with a bed and breakfast on the first floor. Britt Group hopes that the bank rehabilitation will inspire other downtown businesses to restore extant 19th and 20th century buildings to further revitalize the community, while ISU students appreciate the opportunity to demonstrate their commitment to civic responsibility and the preservation of Iowa’s cultural heritage.

Image below: Interior Design students Hunter Kennedy, Jaclyn Montour, and Katelyn Judson, mentored by Diane Al Shihabi, PhD, present rehabilitation design concepts for the First State Bank Building at the Research in the Capitol event at the Iowa State Capitol on 3 April 2018. The students were among three teams from the College of Design that were accepted from Iowa State University.

Made in the Middle of the West. ©polytekton.com